We rely on it so much, yet most of us take our good hearing for granted. Your sense of hearing is an amazing and complex system. One that requires professional screenings and care to help you enjoy it fully as you mature in life.

But just how does your hearing work?

On its most basic level, your ears pick up sounds, translate them to electrical impulses, and transmit them via nerve fibers to your brain where they are received and interpreted.

Here is how the different parts of your ear make hearing possible: 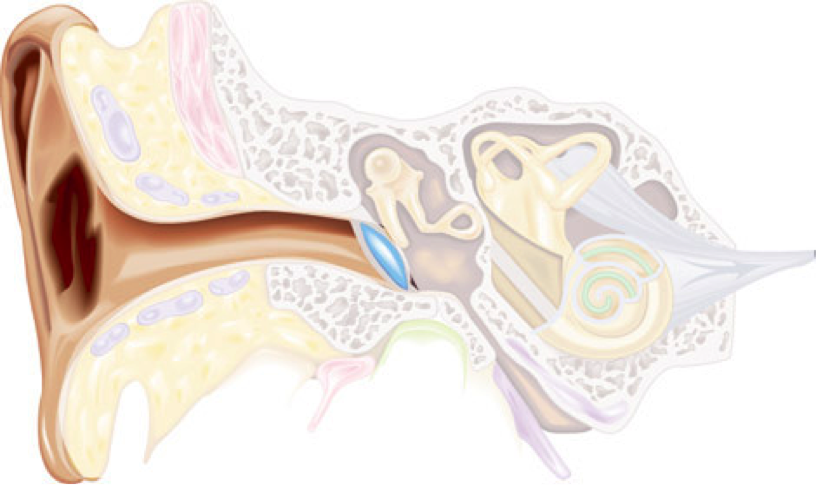 Outer Ear: What we commonly call the ear, is also known as the pinna. It helps establish the direction sound is coming from and funnel it into the ear canal. Your outer ear also includes the thin membrane called the eardrum. The eardrum translates sounds into vibrations and transmits them to your middle ear.

Middle Ear: Your middle ear contains the three smallest bones in the human body: the malleus, incus and stapes commonly referred to as the hammer, anvil and stirrup. Set in motion by the eardrum, their coordinated movements transmit the world’s wide range of sound to your inner ear.

Inner Ear: Each of your ears has a small, fluid-filled structure called the cochlea that contains about 20,000 hair cells. These tiny hair cells are responsible for translating sound vibrations into electrical impulses. The electrical impulses travel along the auditory nerve to the brain, which determines what the sound is.